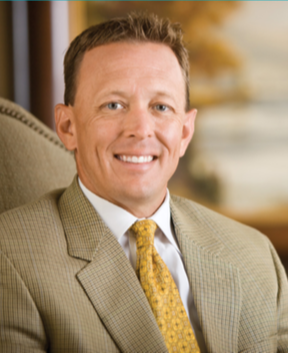 Dr. Phil Schubert, a 1991 graduate of Abilene Christian University, became its 11th president in June 2010. During his tenure as president of one of the largest private universities in the Southwest, ACU has experienced remarkable growth in facilities and enrollment. Abilene Christian completed an historic $95 million expansion including several world-class facilities, including a new science complex, an engineering and physics facility and an on-campus football stadium. The university also completed the reclassification process to NCAA Division I athletics as a member of the Southland Conference. The most recent freshman classes have been some of the largest in the university’s 112-year history, and graduate enrollment has grown dramatically through the launch of an ACU Dallas campus. Forty percent of this year’s freshman class is racially and ethnically diverse, representing a new hallmark for ACU. Over the past several years, Abilene Christian has experienced its highest retention rate and the highest four-year graduation rate in the school’s history. Prior to becoming president, Schubert served as executive vice president at ACU and was responsible for university-wide strategic planning as well as the oversight of operational areas. He received his B.B.A. in accounting from ACU, an MBA from Duke University and an Ed.D. in higher education management from the University of Pennsylvania.