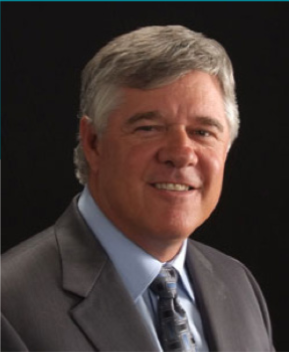 Chair of NEXT Lab Oversight Committee

A third-generation oil man, Doug Robison graduated in 1979 with a business from the Texas Tech School of Law. He is licensed by the State Bar of Texas. Robison is partner, co-founder, president and executive chair of ExL Petroleum, a Permian-based oil and gas exploration and production company. He previously served nine years as general counsel and chief negotiator for Henry Petroleum LP, a Midland based independent oil and gas company. Before that, he worked more than 14 years for Exxon Company U.S.A., including the handling of all units and secondary recovery projects for the Mid-Continent Division, production and enhanced operations acquisition, and special projects ranging from the Texas Permian Basin to the Canadian border, and offshore California. His expertise lies in the areas of oil and gas law, transaction law and the negotiation of complex oil and gas projects, and all phases of oil and gas exploration and production. His experience also includes the formation and maintenance of secondary and tertiary recovery projects. Robison has earned a national reputation as an expert in the analysis and communication of issues impacting the independent oil and gas community. Among many industry accomplishments, he was appointed in 2004 by former Texas Gov. Rick Perry to serve on the Texas Energy Planning Council, and co-chaired the Energy Supply Committee with Texas Land Commissioner