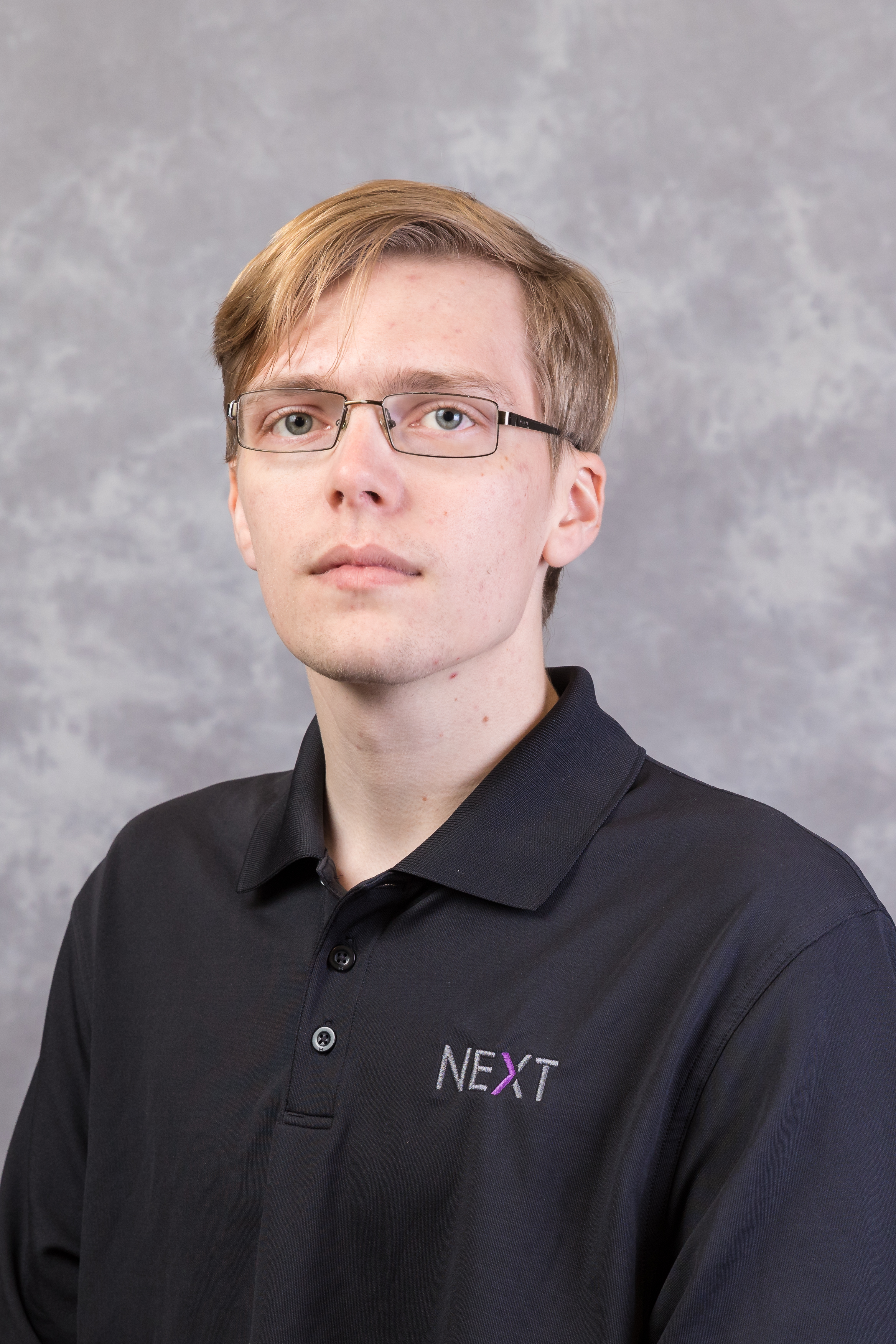 I am a senior physics major at ACU. I primarily work with Dr. Towell on NEXT though I have also worked at NIFFTE in Los Alamos and SeaQuest at Fermilab.

I have primarily worked on the data acquisition system MIDAS used at NEXT. I have also contributed in small ways to a number of other areas including pump calibrations, transducer testing, etc.

I like that students are involved in nearly every aspect of NEXT. Students work on everything from the flow loop design to the data analysis.